I specialize in collaborating with teams of researchers on grant proposals that range in scope from very small, with one to three researchers, to very large, with multi-investigator, multi-institution teams. As needed, I assist with proposal planning and I review guidelines from the granting agency. Once the writing begins, I edit each section for content, accuracy, readability, and grammar. I am always looking for logical flaws or inadequate explanations that I point out to the researcher for clarification. Eventually, I help to sew those small pieces together, working through as many versions as necessary, to create a compelling package with consistent style and clear presentation. If the proposal is a resubmission I dissect the previous reviewers’ comments and help the researchers to incorporate those suggestions. The proposals I have edited have been submitted to the National Science Foundation (NSF), the National Institutes of Health (NIH), the National Aeronautics and Space Administration (NASA), Science Foundation Arizona (SFAz) and other smaller organizations.

I also do substantive edits, for content and for writing, of white papers, professional manuscripts and theses for native English speaking and foreign language scientists. I have done extensive edits of textbooks, book chapters and shorter articles.

At Arizona State University, I worked with advanced students and postdoctoral scientists as a writing coach, instructing them in how to create a polished proposal, manuscript or thesis for submission.

“I have enjoyed working with you and I think you are an excellent writer and editor.” Yong-Hang Zhang, Center for Nanophotonics, Department of Electrical Engineering, Arizona State University

“Now, I know why I was so impressed with your work…” Carlos Castillo-Chavez, Department of Mathematics & Statistics, Arizona State University; written in response to an email about my science and writing/editing background:

“He [whitepaper co-author, Mark Hayes] said that the first two pages were the smoothest he had ever seen.” Tom Taylor, Department of Mathematics & Statistics, Arizona State University

I want to thank you again for the outstanding work you did on our proposal "Bringing Language Into Meaning". It was a highly interdisciplinary team and your organization and focus kept the team on track. The fact that you weren’t afraid to ask hard questions, provide honest feedback, propose alternative approaches, edit out unproductive writing, and work really fast was of inestimable value. The finished product was sharp and polished. Your experience in working with large, interdisciplinary proposals really paid off in the days leading up to submission. Carolyn Forbes, Assistant Director, Center for the Study of Religion and Conflict, Arizona State University 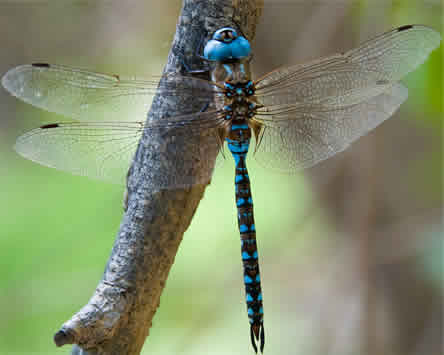 The Art and Craft of Scientific Exploration of the Moon; proposal to NASA; Kip Hodges (P.I.), School of Earth and Space Exploration, Arizona State University; August 2008.

Weinman, B., et al., On the low-arsenic groundwater in a relic Pleistocene aquifer of the Red River delta, Vietnam; for submission to Geochem., Geophys., Geosys., AGU; 2012.